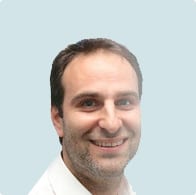 Richard Brookshaw qualified in 1996 from the University of Dundee. In 1999 he gained his Master’s degree in Oral Surgery from the University of Sheffield, and further extended his clinical qualification in 2001 by completing an 18 month Implant Training Programme, also at the University of Sheffield. Richard is both nationally and internationally respected as a lecturer and mentor in Implant Dentistry, immediate same day implants (same day smiles) and Nobelguide/CT scan guided surgery. He also lectures for Nobel Biocare on a range of advanced implant techniques. He is a regular lecturer and contributor to their World Tour. Richard exclusively practices all aspects of Implant dentistry, including hard and soft tissue augmentation, sinus grafting and same day implants. In 2009, he was one of the first 5 implant dentists in the country to be awarded the Diploma in Implant Dentistry from the Royal College of Surgeons of Edinburgh (Dip Imp Dent RCS Ed). 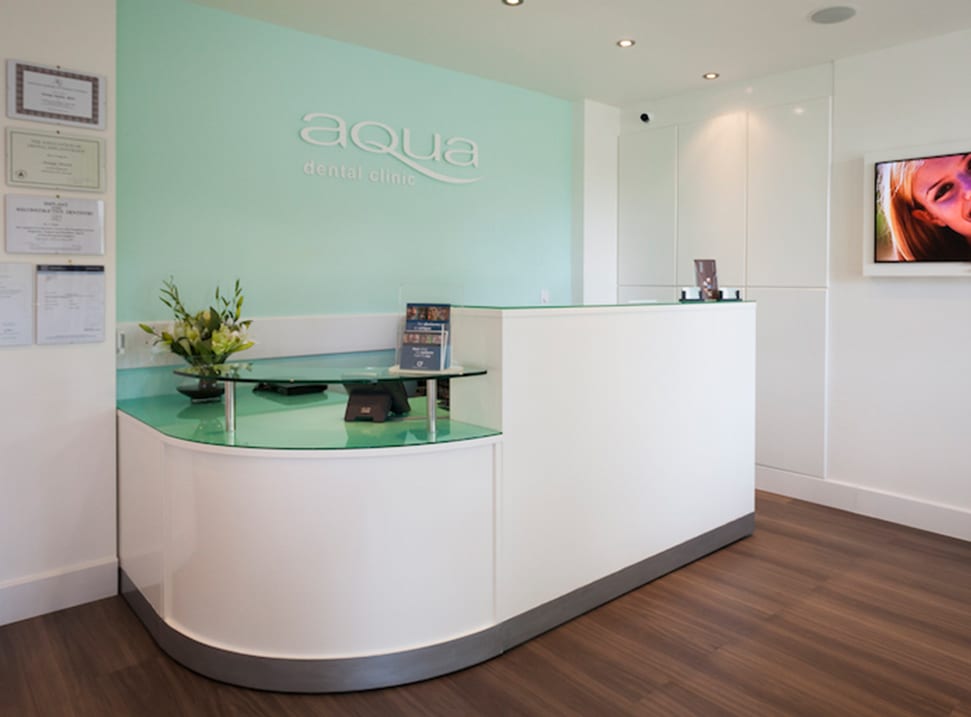 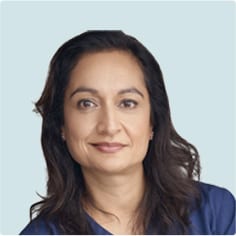 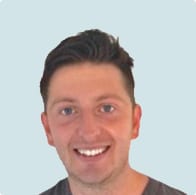 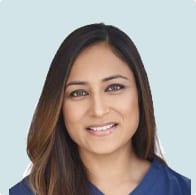 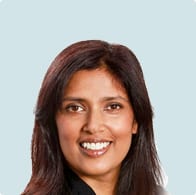 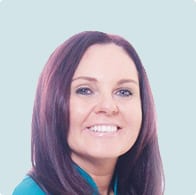 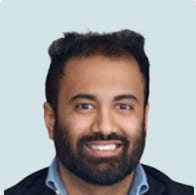 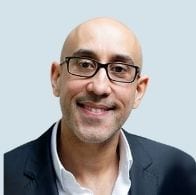